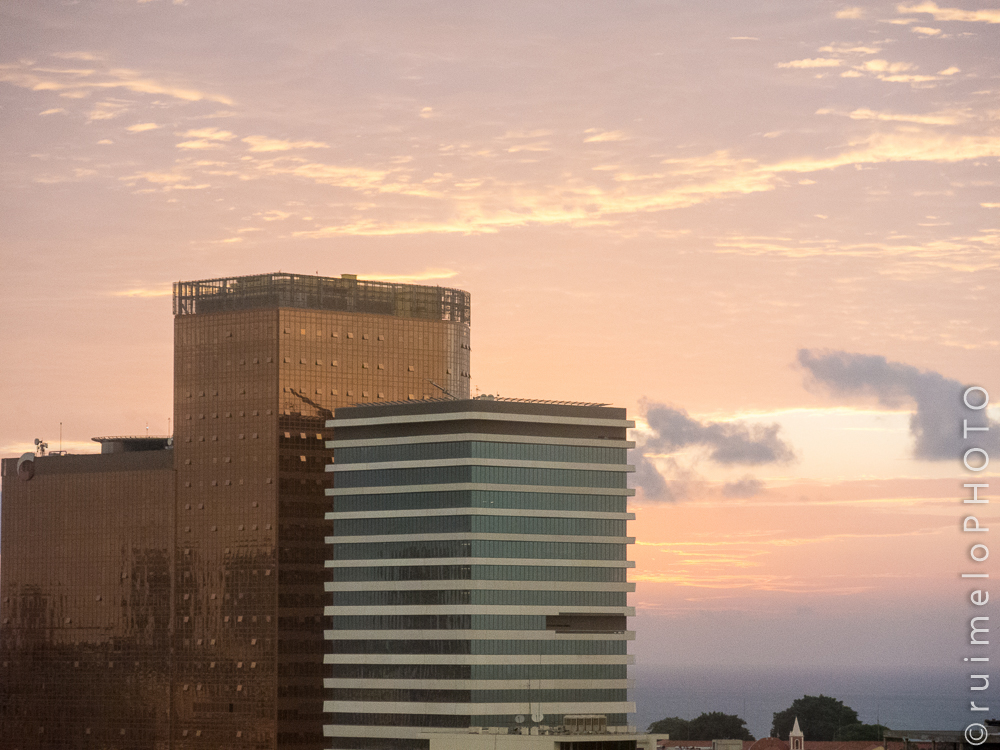 Angola and its capital Luanda, are not a usual touristic destination. Not as yet anyway! The potential is there and is enormous. Nevertheless it is certainly one of the work destination for many Portuguese, mainly due to our common language and historical facts. A lot of families still hold members of both countries.

Portugal and Angola have a common history and one that certainly has influenced both cultures. Angola, a former Portuguese colony, held that status from early 16th century until 1975, when independence was restored. A hard period followed with a civil war that lasted until 2002. Since then, Angola has been living in a much deserved stability period.

Angola has rich underground resources, both with mineral and oil. It’s economy has been booming since the end of the civil war, but there is still a long way to go for most of the 26 million people that call Angola home. A severe cleavage separates the top  few fortunes from the major part of the population that live in poverty.

Landscape wise, Angola has beautiful scenes that combine the Savannah with the clear waters of the Atlantic Ocean. During this trip I only had the privilege of visiting Luanda, the city capital and where almost half of the population lives. Therefore all the imagery collected is relative to this area.

Luanda is a city of 13 million people with large discrepancy between high an low classes. This brings the need to a certain level of precaution when you are in the city. Ostentation is a big no-no and it is usually recommended that you are accompanied by a local on your daily commutes

Flying into Luanda, brought me on a lovely coarse by the seaside, where I could realize the amazing size of the city. It literally stretches as far as the eyes can see. 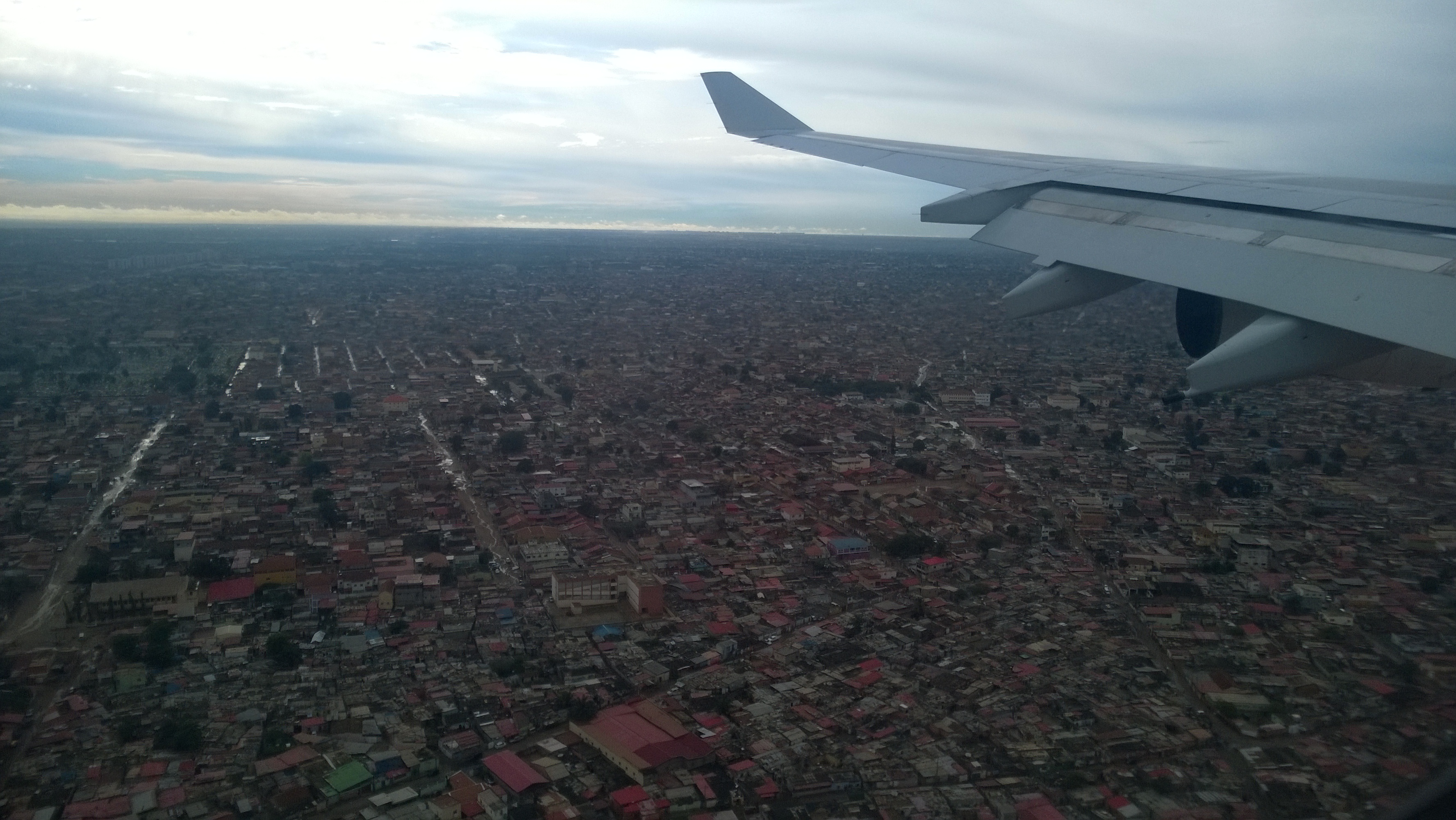 Luanda is not the safest city for tourist activities. Having a trustworthy car and driver is highly recommended as driving in the city can be quite “dynamic”. Knowing alternative routes and local way of driving is a must for your daily commute. The expression of the kid in the outdoor could very well be mine. 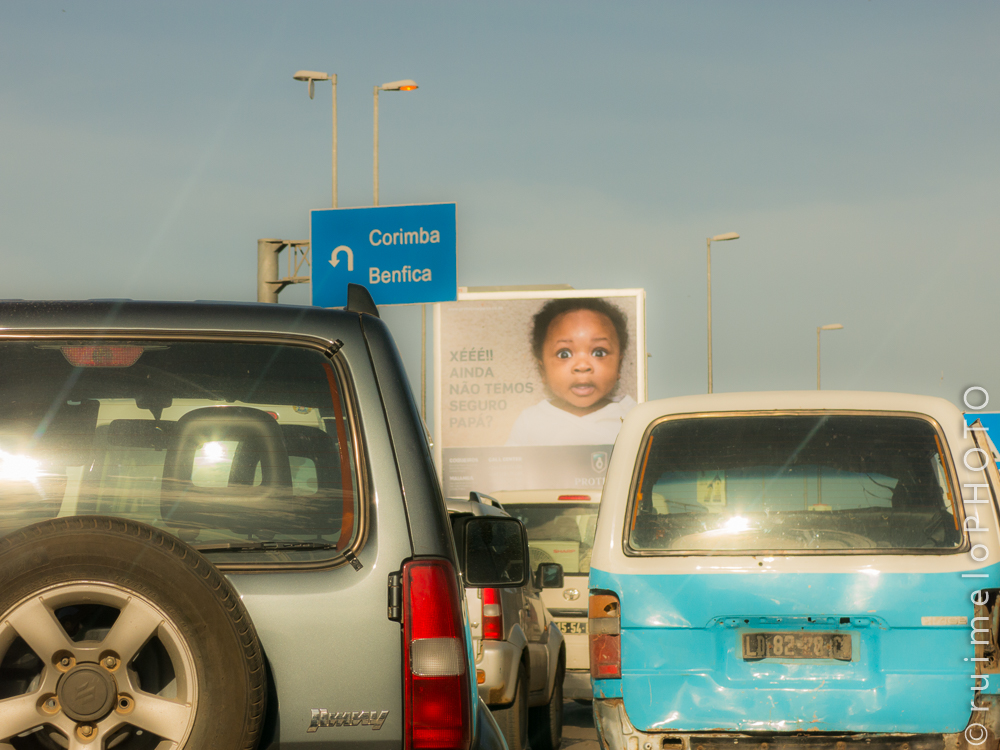 Street images show colorful clothing and resourceful people making the most of traffic jams, selling anything and everything.

My driver for the week was Júnior, a very friendly local and competent driver, I hope to see many many times in the future! Thank you Júnior for driving me safely each and every day! 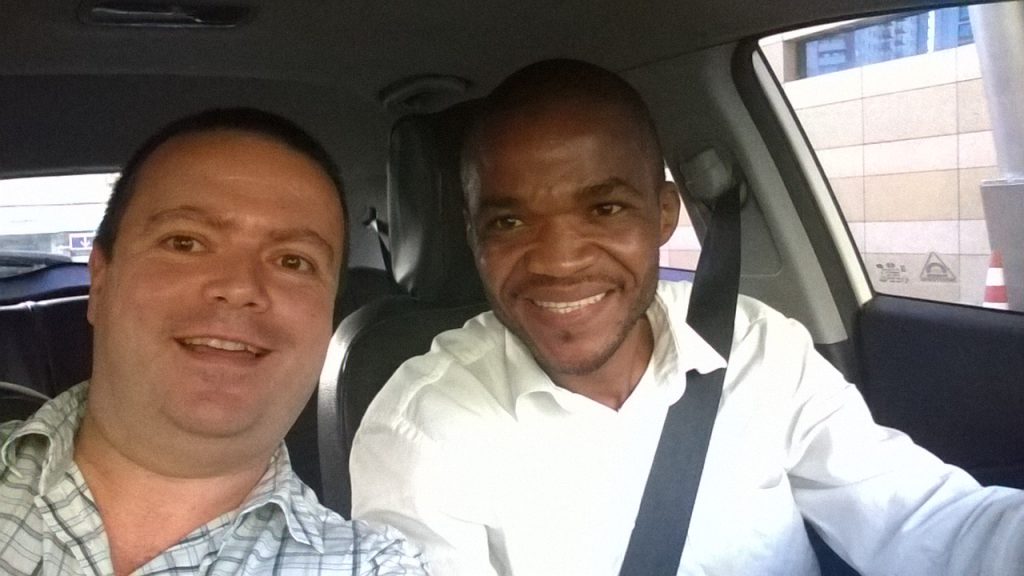 A few kilometers from the city center, you can find Luanda Island. With world class restaurants and white sand beaches, you feel like you are in a 5 star touristic resort. Service is amazing as well as food quality in a very peaceful environment. A very much appreciated change from the city stress. A quick view of the Café Del Mar by night. 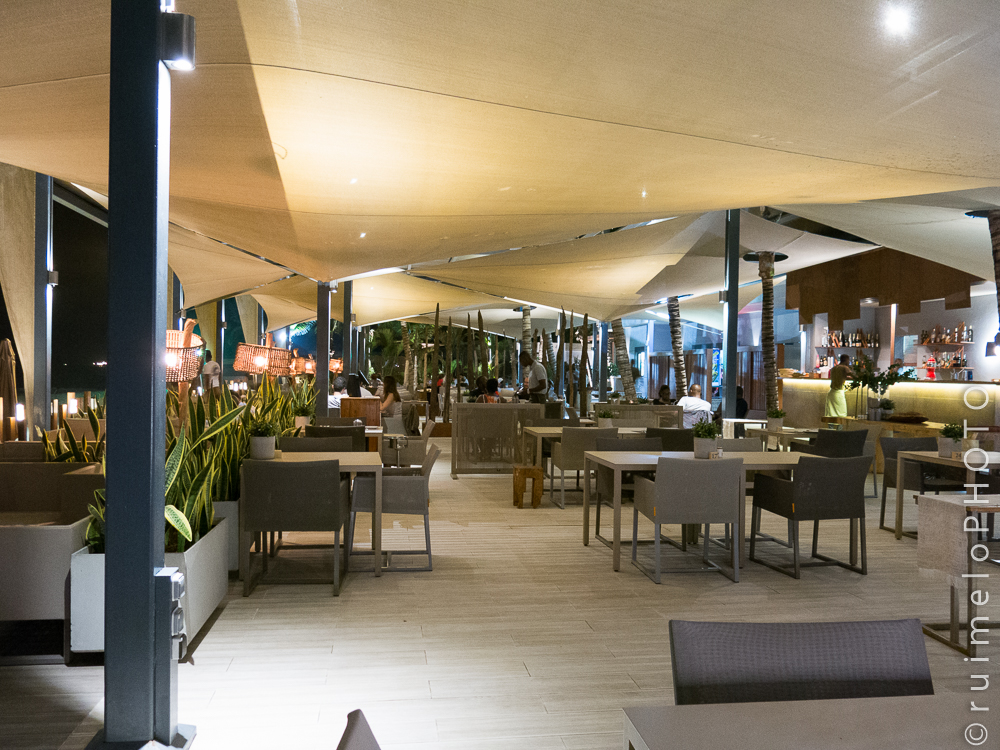 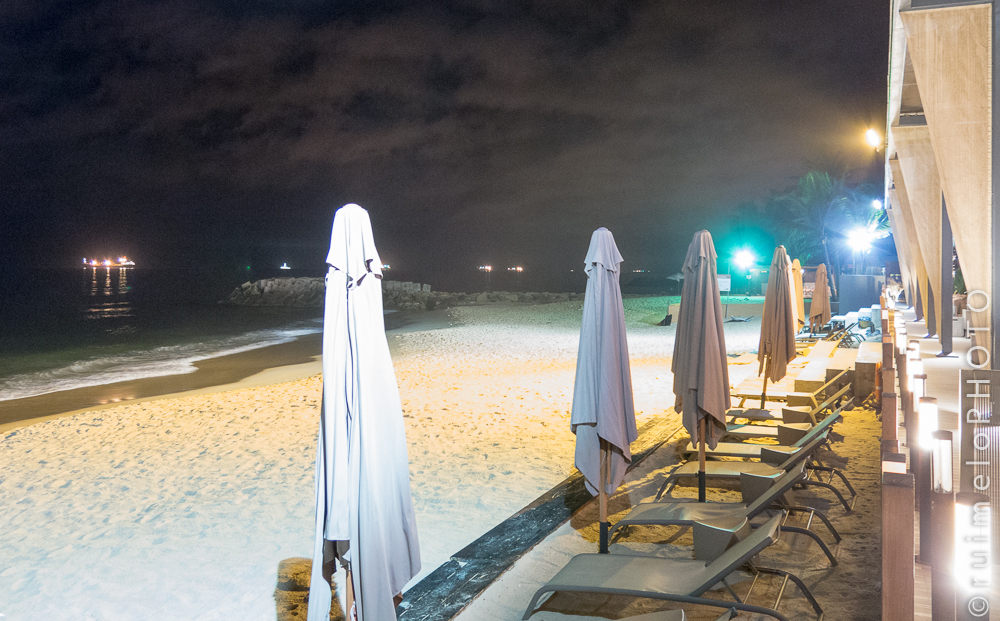 One of the most famous local beers is CUCA. I’m not actually sure the reason why, but the fact is that it tastes marvelous. As cold as you can get it, with hot and humid weather seems to get into a state of equilibrium. Tried as much varieties as I could find and… well… they are great! All of them… 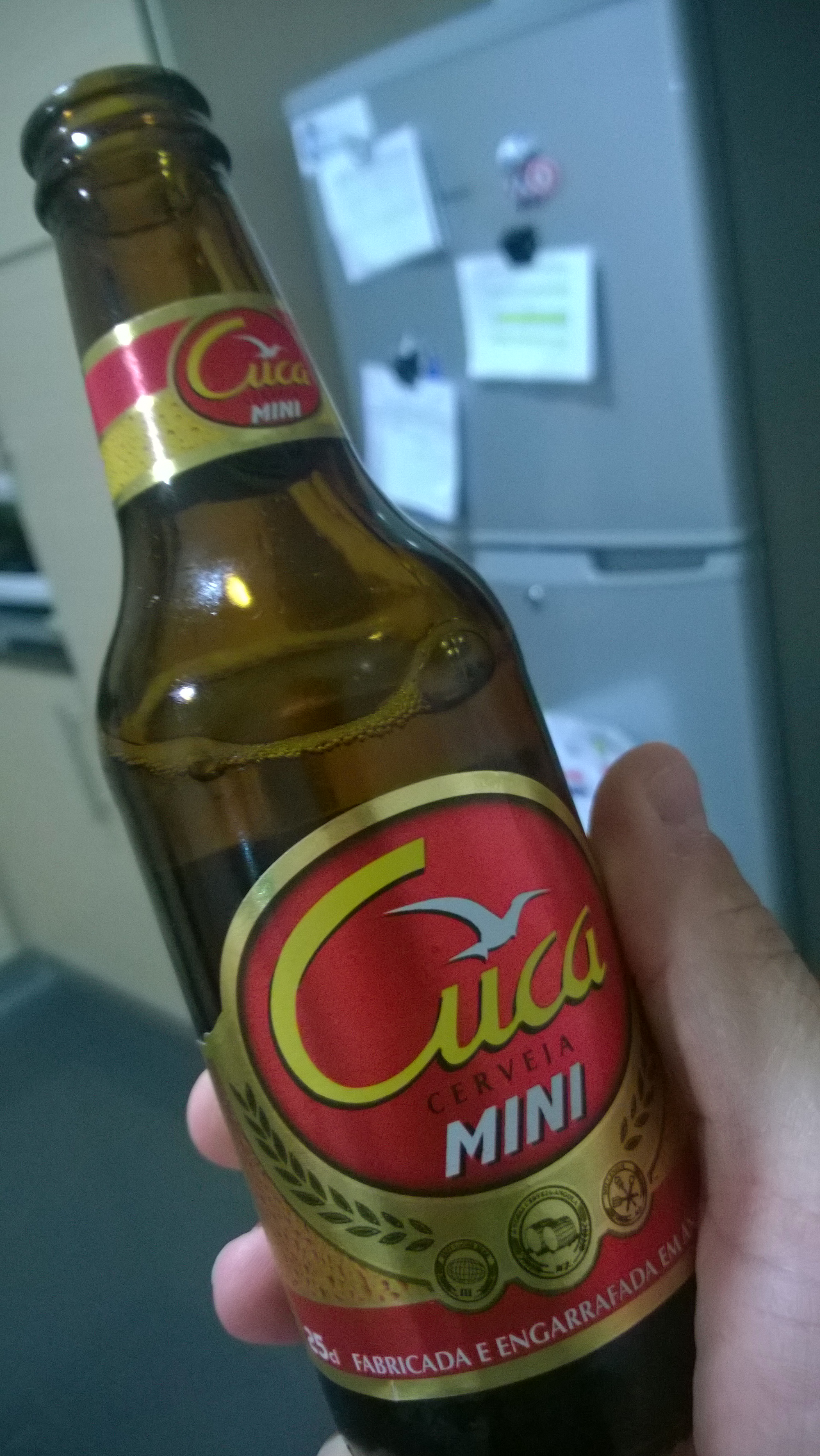 Back at the hotel, the top floor provides a splendid platform for some cityscape images. Sunset captures the amazing golden and pink tones. I have heard about African sunsets, but viewing them is a totally different level. As night folds into the city, the mix of neon, tungsten and fluorescent bulbs turns the city into a Blade Runner kind of scenario:

Can’t wait to go back and get to know more of Angola! 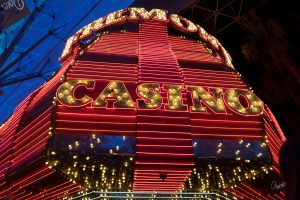 TravelAround: Sin city - Las Vegas, USA
Las Vegas, also known as the Sin City or the adult's playground is located on the Nevada State, USA. The 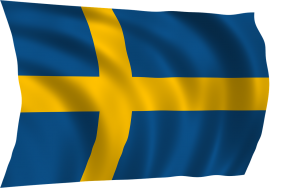 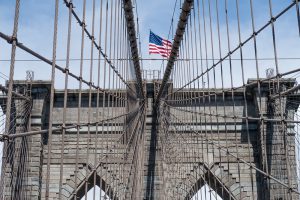 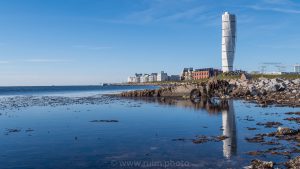 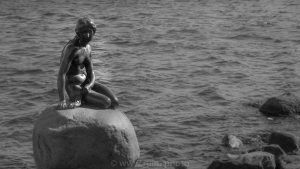 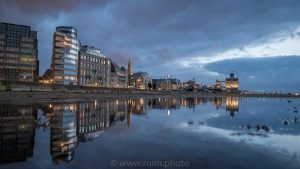 Travelaround: Antwerp, Belgium
Disclaimer: I have lived for a while in the Netherlands and loved it. For that reason, there is a strong 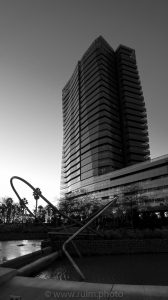 TravelAround: Europe – Barcelona, Spain
Having a geographical distributed team (#MSPFE), spread through Europe, has many advantages. I will not get into many details right
1 2 Next »