A mere 10 km from the city of Lisbon, Caxias is one of the Tagus river beaches, very close to the Atlantic ocean. A small bay, facing South, with two fortresses and small river gauge as the highlights. At the distance, we can see Bugio, the island-lighthouse that marks the union of the ocean and the river.

Caxias is quite busy, with an important road, trains and ships going in and out of the river. Big cruise ships usually schedule their arrival close to sunrise, to allow a day visit to the tourists and departure close to sunset in order to make the most of the night travel.

So, what’s the deal of this location? Well, its about 10 minutes drive from my warm bed and this weekend I wanted to explore “my backyard”. I tend to forget exploring the close by locations, usually because i tend to think I know them too well. This is a huge mistake, specially because I love to create images of places that could be, instead of just capturing the reality.

Arriving at location almost 2 hours before sunrise, and two days in a row, allowed me to focus on the East side one day and on the West side on the other day. Low tide, small waves, clear sky and cold weather, those were the served conditions.

Not having clouds I knew I had to make the most out of the sky degradée and the very soft 5 minutes of sun light. After that my day would be over.

My expectations were low and the result was not that impressive, but here it is 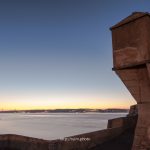 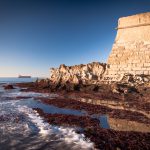 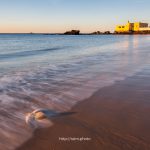 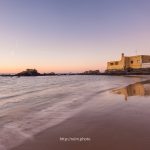 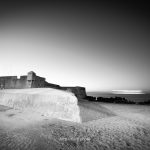 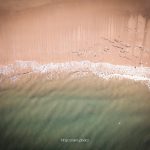 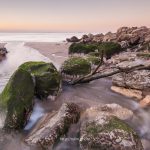 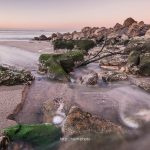 This location has a lot of potential, and my improvement points are: 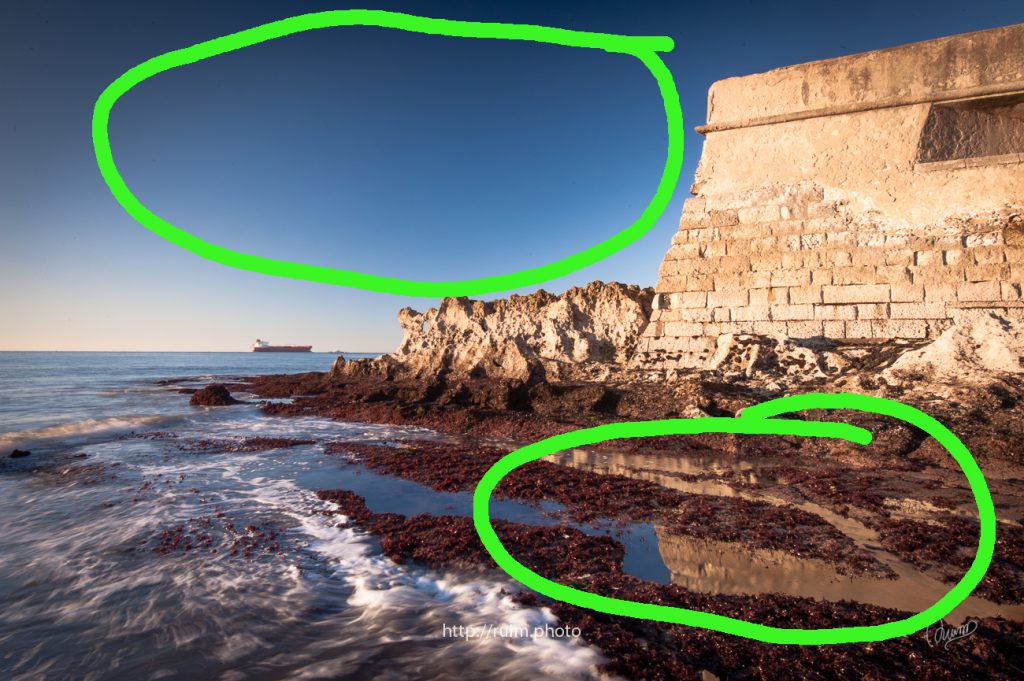 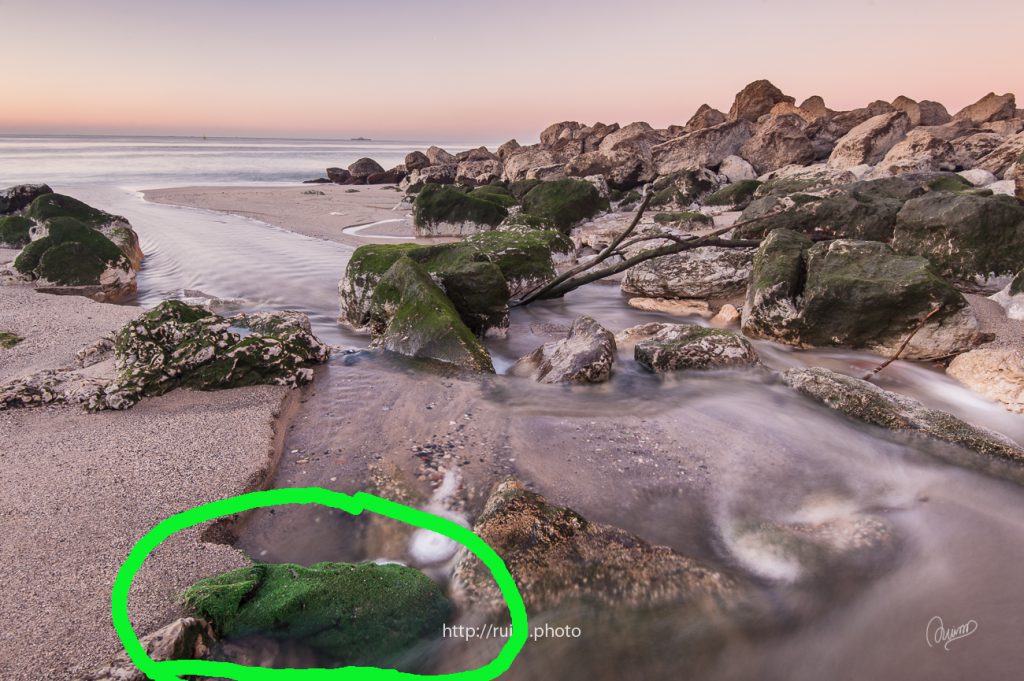 As the Sun came up and determined the end of my session, I took the usual scouting and practice some captures from my new flying cam. Something to share on a future session.

I have also produced another vlog episode still on the Alpha series.

Comments and suggestions are deeply appreciated!

Well, that’s all for today. Hope you have enjoyed. In either case, let me know your thoughts and specially what I can help with, by dropping a line on the comments box bellow.

Thanks for taking the time and remember: GO OUT! and have fun.